(A) The Sagittal Plane: Sagittal plane that runs the body, dividing the body into left and right portions. Subsections of the sagittal plane include: 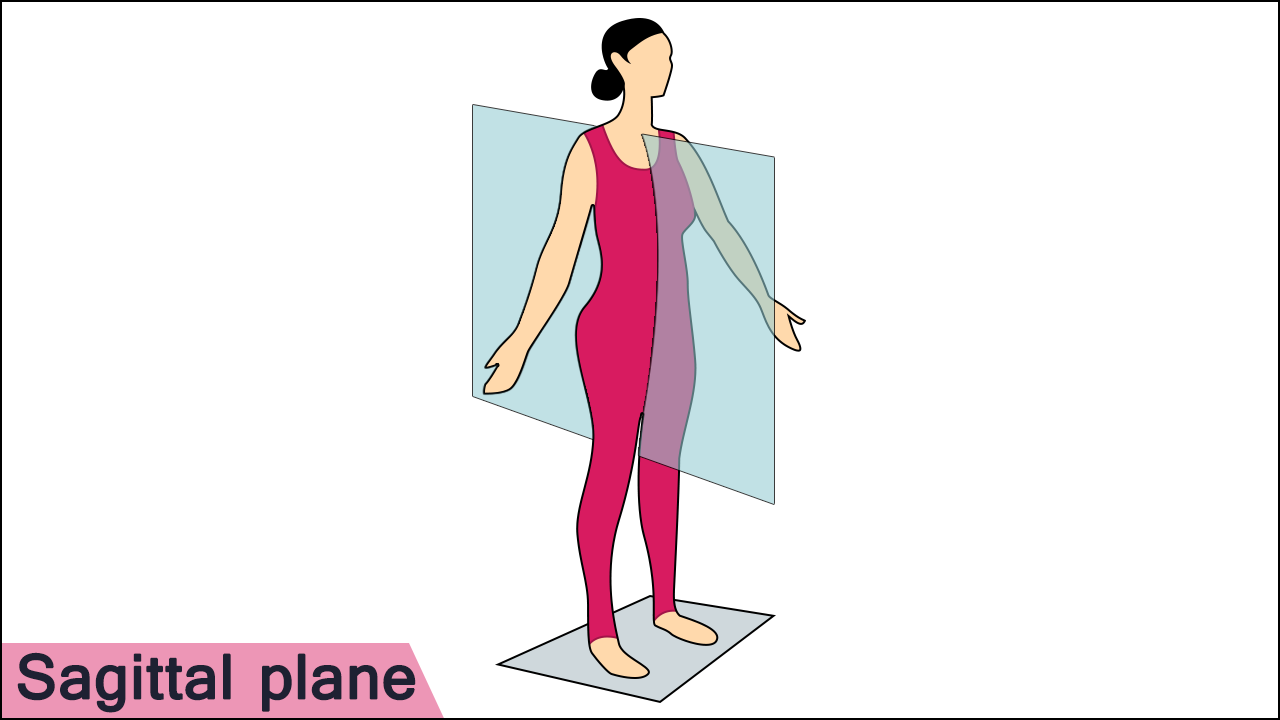 The Coronal Plane: Coronal (frontal) plane that runs perpendicular to the sagittal plane and divides the body into anterior and posterior (front and back) portions. 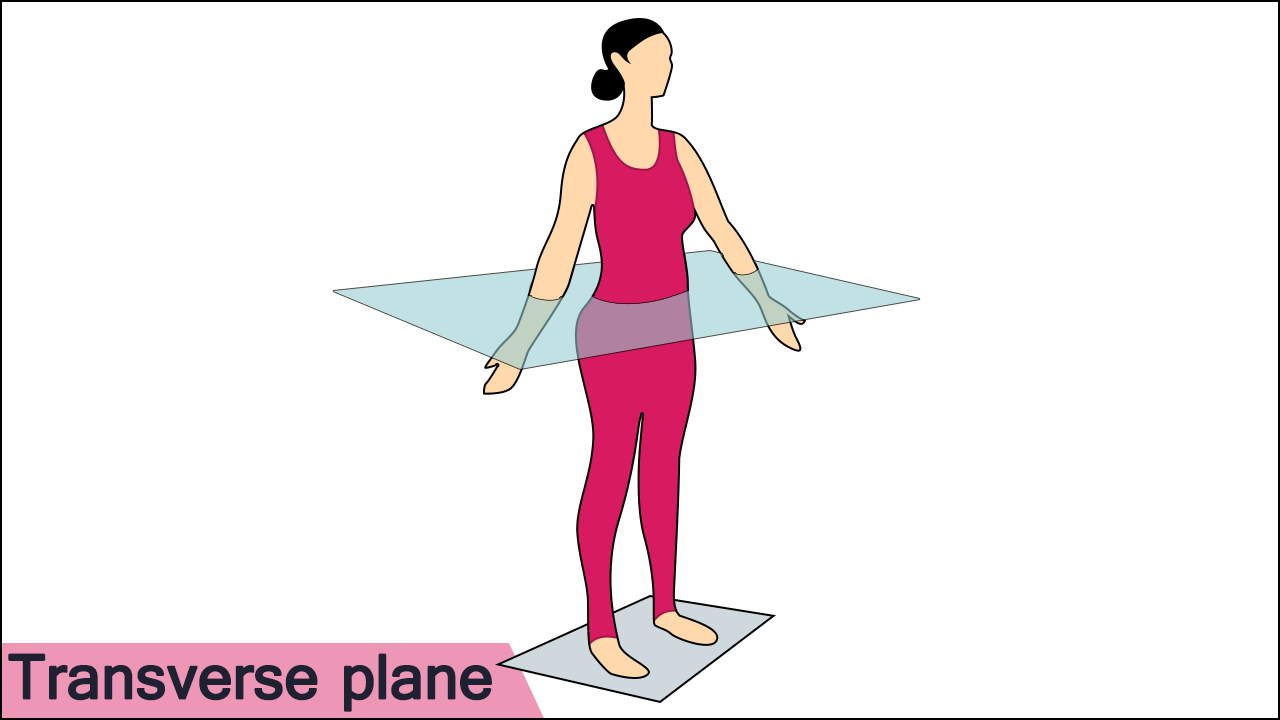 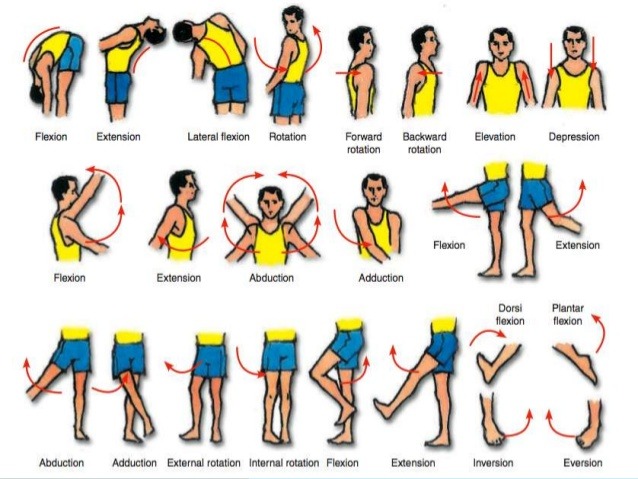 DEFORMITIES OF THE SPINE 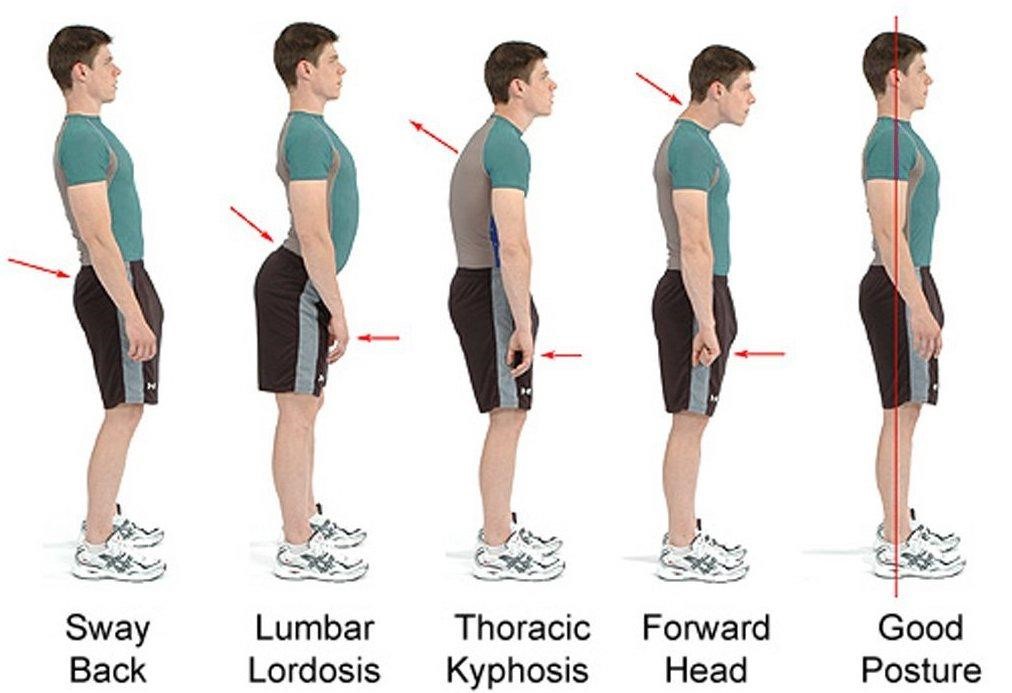 Lumbar lordosis: Lordosis is an abnormal inward curvature of the lumbar or lower spine. This condition is commonly called “swayback.”

The correct posture has strong abs and glutes to resist lumbar lordosis, Strong enough hip flexors to resist sway back and balance of chest, upper back and neck muscles to avoid postural defects on upper body. When combined, it looks like the first image. 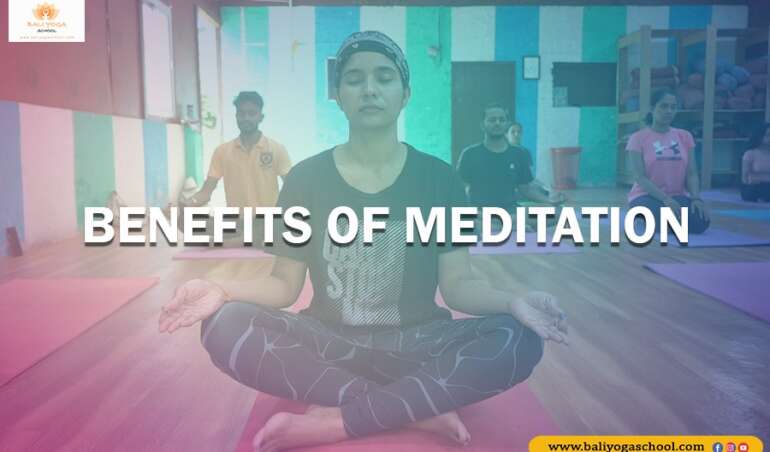 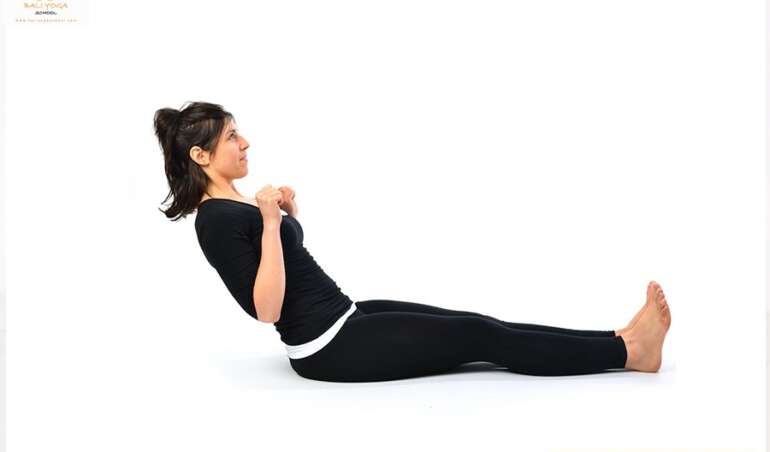 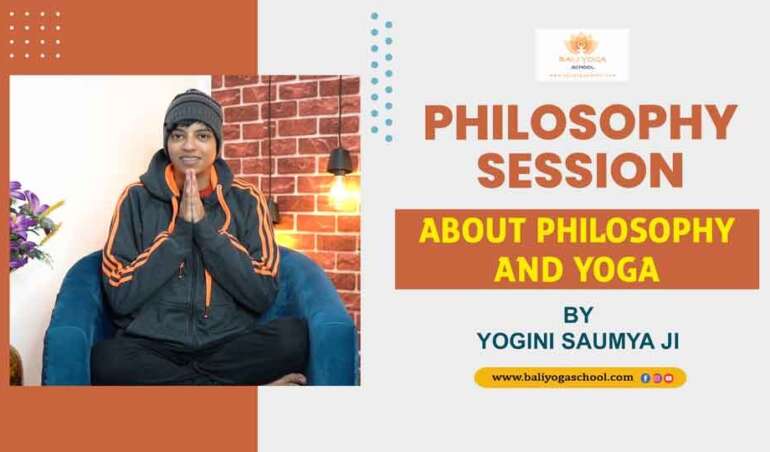 Philosophy Session About Philosophy And Yoga By Yogini Saumya Jiyoga

Philosophy Session About Philosophy And Yoga By Yogini Saumya Ji 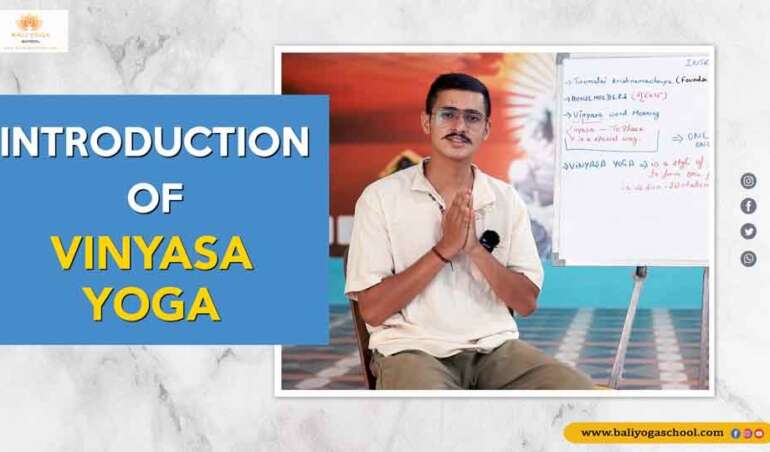