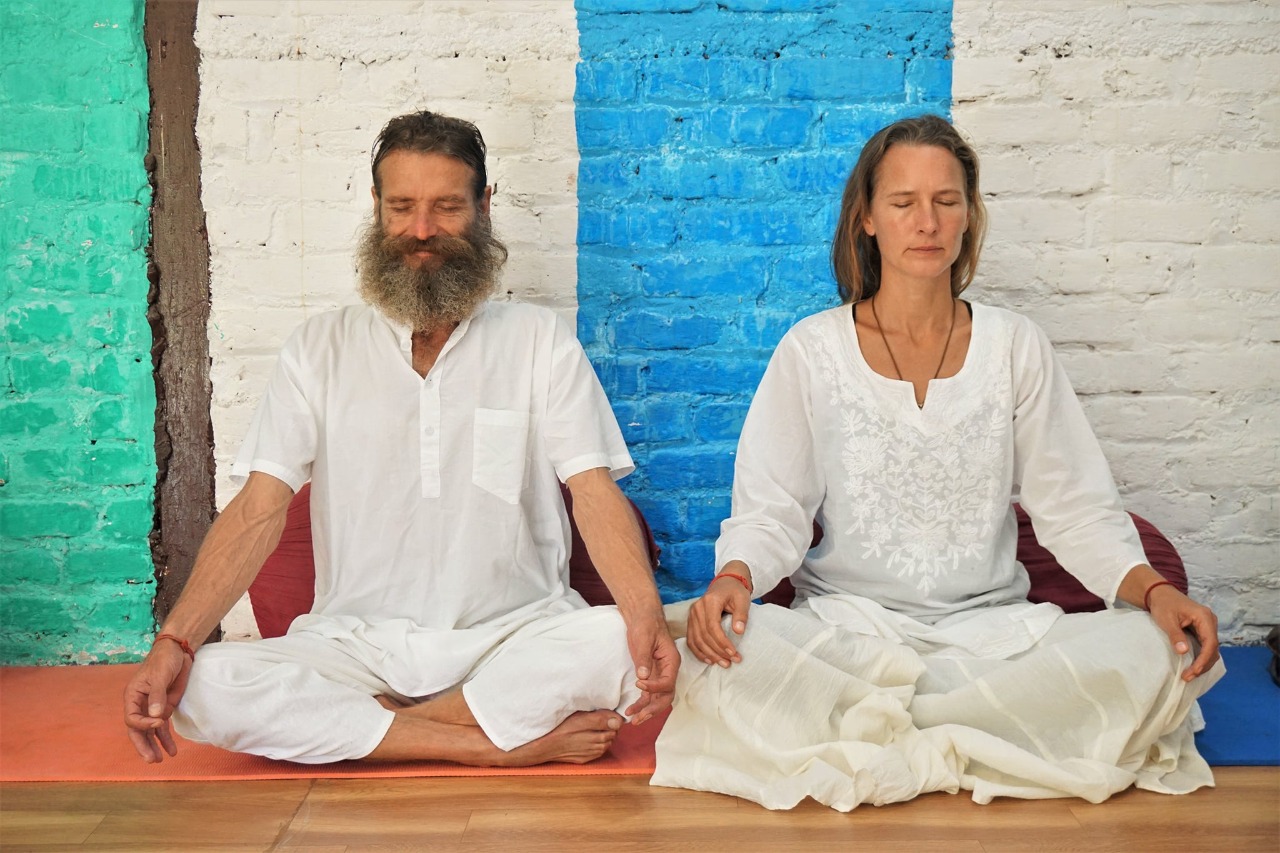 It pertains to the body’s communication system which connects all organs, cells, and tissues with the brain and spinal cord where messages are transmitted by various body organs in such a silent, perfect and timely mode that one is obliged to wonder as to how versatile, meticulous, efficient and prompt the human system is. There are two types of nerves, such as motor and sensory nerves.

The motor nerves move the organs after orders from the brain whereas the sensory nerves act as receptors of impressions and, in addition to carrying messages from the skin to the spinal cord/brain. Both types of such nerves are either connected with the spinal cord or brain (but are inter-connected).

If someone gets pricked, the message of danger is sent to sensory nerves whereupon order is issued for withdrawing with an instant and spontaneous reflex action; and the pricked organ is withdrawn with a sudden jerk.

This all happens so unnoticed and quickly that one is obliged to wonder as to how meticulous the transmission and execution work is done by the nerves. It is finally the brain where sensations (cold, heat, pain, etc.) are noticed.

The central nervous system consists of sciatic nerves, other nerves (that stem from the sciatic nerve) measuring miles in length. These nerves are spread all over the human system and discharge various functions.

The sciatic nerve is perhaps the thickest nerve, which resembles a thick cord/cable, passes down (through) the spinal vertebrae and reaches up till the tailbone (also known as coccyx) from where it gets segregated into two parts and finally terminates into the toes of both the feet.

The spinal cord and sciatic nerves get joined to various organs, situated in the middle and front portion of the body. But in case of any impediment/obstruction, its respective functions are adversely affected, resulting in lack or total absence of electrical flow to the various connected organs. 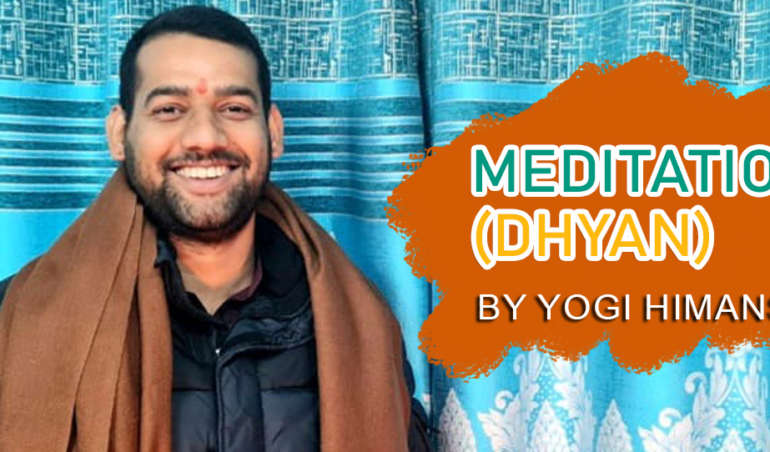 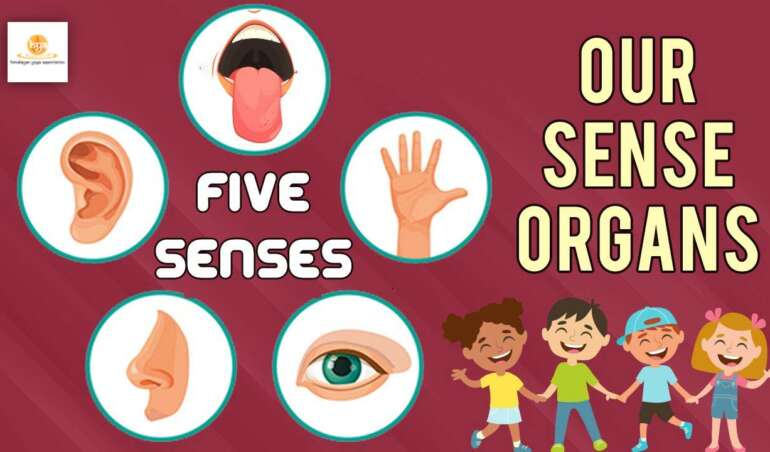 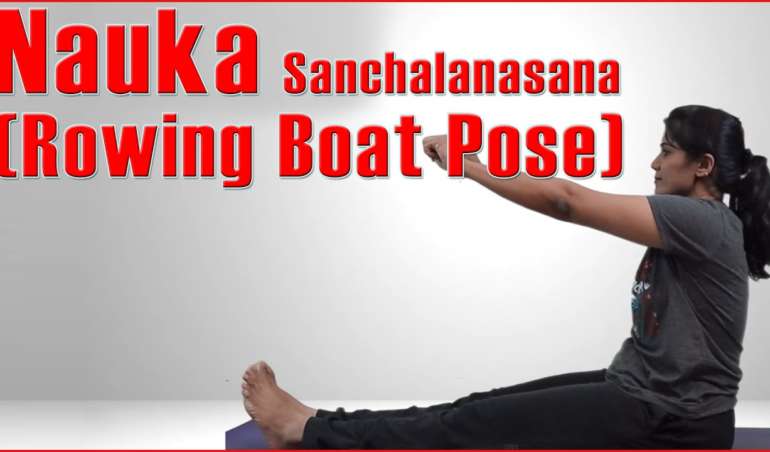 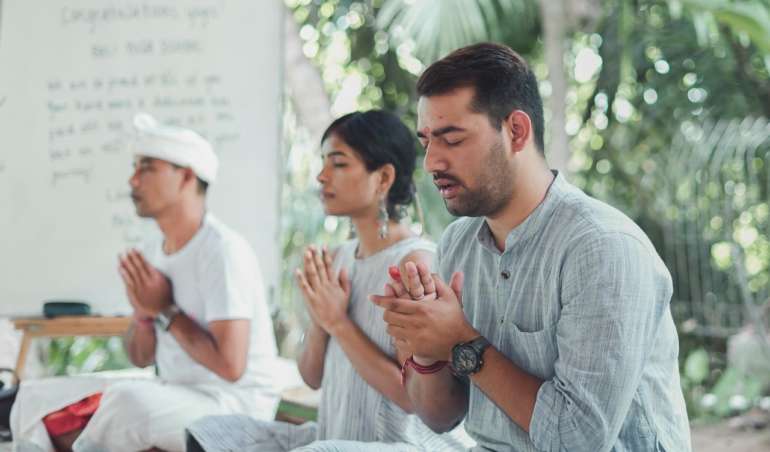 What is the importance of mantra chanting, write Gayatri mantra with its meaning?

We are glad that you preferred to contact us. Please fill our short form and one of our friendly team members will contact you back.