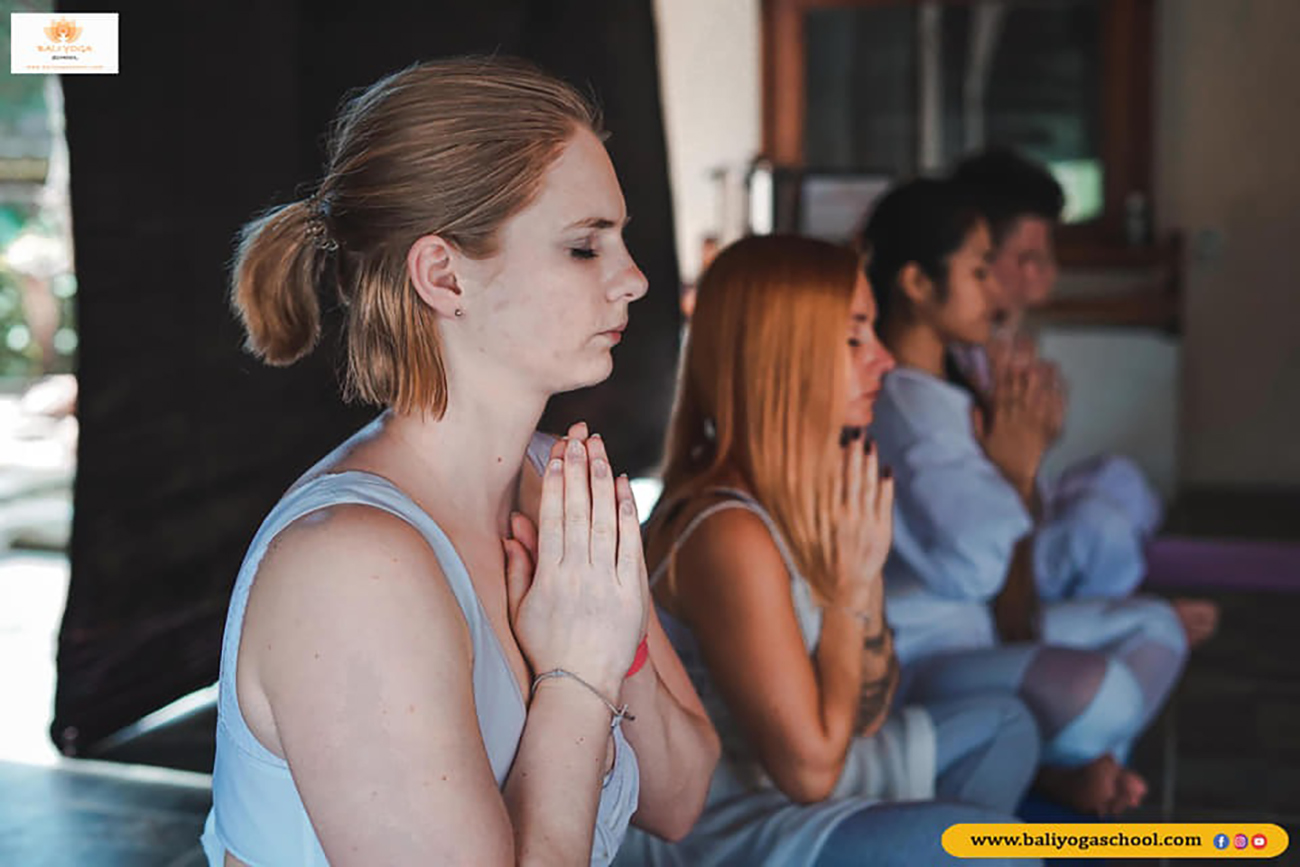 The root of illness is not only in the physical body.

The outermost layer of the koshas is named the sheath of food, or Annamaya kosha. This kosha represents the gross, physical part of the body, and it is the sheath of the physical self, named from the very fact that it is nourished by food. Annamay Kosh is about the form of the physical body sustained by ingesting food.

This layer is expressed through the five organs of perception (sight, hearing, smell, taste, touch), and therefore the five organs of action (prehension, locomotion, articulation, excretion, procreation). We can say that this sheath has the densest and slow vibrational frequency as this layer cannot exist without contact with the other koshas.

Various methods could be applied to reach purification, refinement, and development of annamaya kosha, or: Upavas (fasting), Physical Asanas, Tatvashudhi (Inner Purification), and Tapashcharya (Practice of austerity). Freeing ourselves from the attachment and identification with this kosha, is the first objective of spirituality.

Pranmay Kosh is the life force. This pranic sheath consists of the vital life principle or the force that holds together the body and the mind called prana. Breath is the physical manifestation of this layer. As long as this vital principle exists within the body, life continues. It’s being said that prana’s location, movement, and purpose have been distinguished into 5 major and 5 minor components.

Yogic literature mentions the presence of 72,000 pathways or otherwise known as nadis along which the Prana moves in the human body. These pathways cannot be seen with the eye, but some studies have shown the existence of some of the nadis could be proved indirectly by using acupuncture needles tipped with radioactive phosphorus. These 72,000 Nadis interconnect the chakras or the energetic centers in the human body. The form of this kosha is subtle, yet it is pretty similar to the physical body’s structure.

The meaning of Manomaya is composed of manas or mind sheath, which includes thoughts, emotions, and willpower. The five sensory organs through which we perceive the world around us (tongue, nose, eyes, ears, and skin), along with the mind that interprets, are claimed to constitute the manomaya kosa or “mind-sheath”, and it’s the cause of diversity. The mind causes a person’s bondage as well as liberation.

The Manomaya Kosh represents the mental faculty that receives all the sensory inputs through the sensory organs, interprets them as good or bad, and creates desires for the good sensations. This Kosha is far more powerful than the preceding two Koshas, and it governs them in a way. However, this Kosha is governed by the two Koshas superior to it; thus, it’s central to human existence.

Vijnanamaya Kosha refers to the intellect, the mind which judges, determines or wills. Due to the relation with the intellect, this sheath is associated with the organs of perception. This Kosha devoted to the knowledge cannot be the supreme self for the following reasons: it is subject to constant change, insentient, limited with the mind, and not ever-present.

A large part of this Vijnanamaya Kosha represents the realm of the unconscious and subconscious and is a major repository of information. This layer consists of reasoning and the feeling of ‘I, me, mine.’ When the aspirant closes the eyes and relaxes in meditation, the functioning of the Manomaya Kosh lowers to its minimum. In the later stages of meditation, before Samadhi stage, the intellect and the mind become stable and still.

5. Anandmaya (Bliss): being with self, nature Practice: Samadhi (Final Goal)

Anandmaya Kosh is the fifth and the innermost layer in close proximity to the soul. According to Advaita Vedanta teachings, the Anandamaya kosha is the innermost of the pancha koshas, and it is the veil of the Supreme Self – The Atman. Unlike the previously described outer koshas, this layer constitutes the casual body (karana sharira).

This layer is associated with the state of dreamless sleep and samadhi. This Kosha is believed to be made of bliss (ananda) and, in Vedantic philosophy, points out the most subtle or spiritual of the five layers of the embodied self. Anandamaya signifies composed of ananda, or translated bliss. Bliss or eternal joy isn’t related to body or mind.

Anandamaya Kosha indicates that which is ever-content and full of pleasure from itself, in itself. No outside stimulus is ever needed for the soul to be cheerful, though the effect is only compounded if they are present. Being happy is a prominent characteristic of this layer, with the notion that the soul takes no actions and has no requirements. 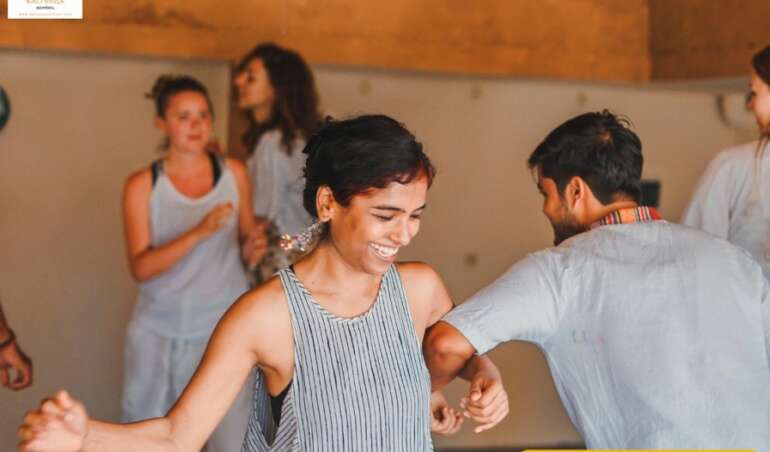 Biggest Happiness in our Life 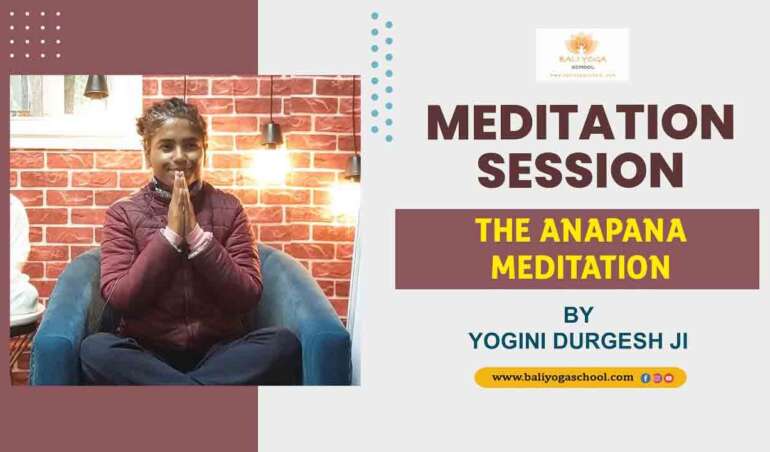 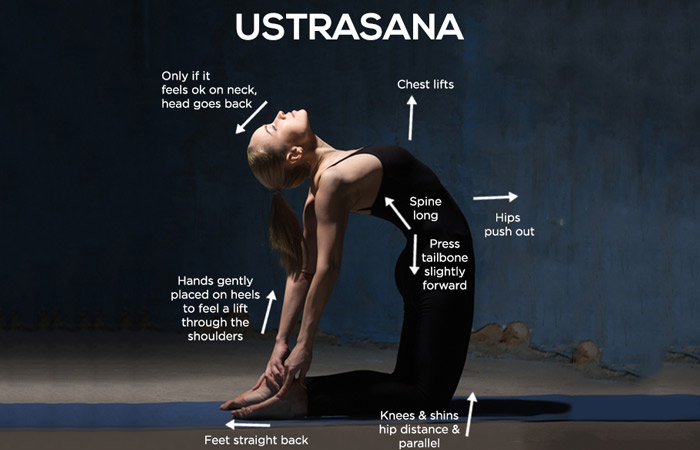 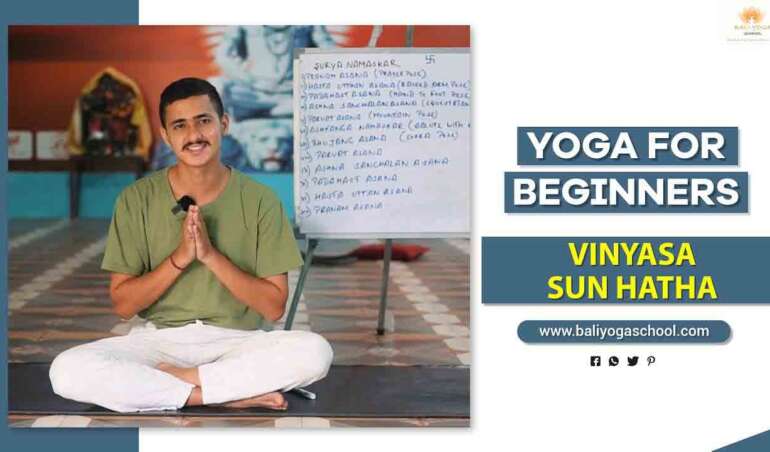