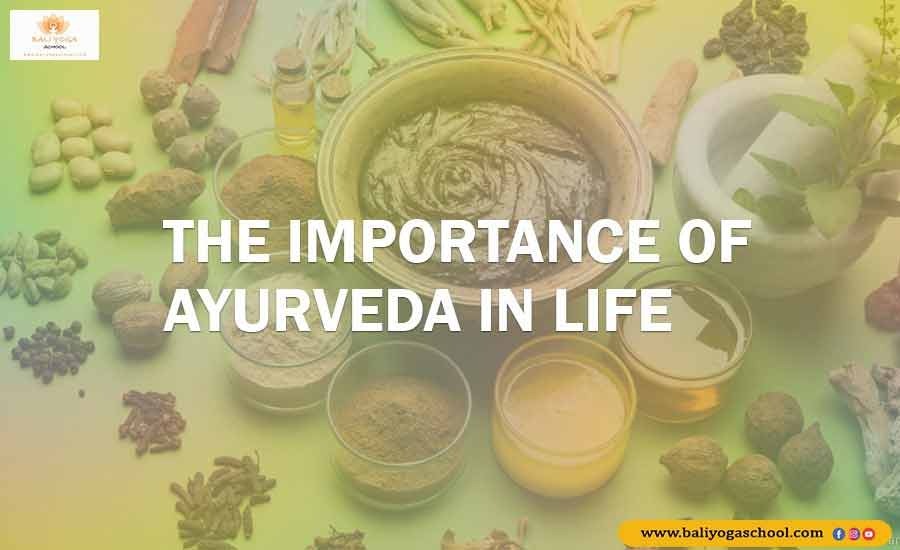 Ayurveda is the ancient system of medicine which enjoyed the patronage and assistance of royal families and the common man. It has a suffered immensely at the hands of certain vested interests who never wanted it to develop and all efforts were made, and are still in vogue, to deride this brilliant system of health.

Despite all the slander campaign, disinformation and division, it has stood the test of time and valiantly encountered all the attacks unleashed by unscrupulous vested interests. It still enjoys favour with the rural masses and also with those who migrated to big cities.

Ayurvedic medicines have been handed down to us from generations and ages and are, thus, imbedded in our memories and practice. It is not an alien therapy, it has been carved our of our necessity. It is a well established rule and belief, and quite rightly and justifiably

so, that the vegetation’s, minerals, air, water, climate are the potent and effective vehicles cure a person living on a particular soil. Nature, in its wisdom, grows certain products on a particular soil and those very products, when used in health or disease, will answer many health problem if the inhabitants.

Ayurveda is based on three basic factors (known as ‘Doshas’), viz. Vata (wind), pitta (Bide) and kapha (Phlegm) which, if imbalanced, would disturb economy of the person and resultantly one falls ill. As for temperaments, there are three types there of viz sattva, rajas and tamas. The age of a person is also divided into three parts – childhood, middle age  and old age.

So, Ayurveda not only diagnoses and treats a person with the aid of medicines, it also takes into account ‘prakriti’ (Nature) of a person, because temperament of a person upsets his mental state, as a result of which his body, too has to bear the brunt. The combined resultant outcome manifests in the form of disease. It can be easily deduced that Ayurveda treats mind, body and intellect of a person and does not treat a person in isolation.

Ayurveda aims at rooting out the disease and that is why if takes quite long time to achieve the desired end. Modern man id too busy to wait for a longer period to get relief. His choice falls on other quick-result-yielding snap shot methods, He is hardly concerned with the stark fact that, in the absence of cure,

he may have his disorder treated but he is unaware that the suppressed symptom might emerge in the form of other disorders which, at times, assume dangerous and incurable portents. Is it not a wonder that  even allopaths often prescribe medicines, purely medicines, purely based on Ayurveda formula.

Ayurvedic theory believes that all causes and sources of human illness stem from imbalance and disturbed mechanism of three humours. When they remain fully balanced and function with perfect harmony and unison, the human body hardly faces any health disorder but if the three humours function otherwise, the body is liable to face the consequences, in the form of disordered health health status.

Further, Ayurveda also firmly believes that indigestion and constipation are the root causes of almost all the disorders. The equation is quite simple : when the ingested food does not digested, it continues to decay intestines, thus giving rise to intestinal worms, colic, sour and acidic eructations and rising, gas formation, gastralgia, bloating of abdomen, nausea and vomiting etc.

In a way entire digestive system gets disturbed. Diarrhea or constipation often ensue – the latter being more replete with the aforesaid symptoms. So, if you want to stay free from all the said, or at least most of them, keep your bowel functioning in perfect healthy condition.

According Ayurveda materia medica, the ayur physician not only takes into consideration status of the humours, he also prescribes medicines, on the basic of predominance of Rasa (fluids, liquids). The food we take is divided into 4 principle categories such as (i) Vegetables, (ii) Fruits (iii) Flesh (iv) Cereals. The nature/tendency of a person is judged from the food one takes.

Foods taken or preferred form the basis of nature and personality of a person. An old adage speaks of volumes in this respect: We are what we eat or it means it is the food pattern that curves out and distinguishes our ‘prakriti’ (Nature). When prescribing any medicine, the physician would prescribe the medicine that is in conformity of the eating habits of a person.

Further, the human body is composed of seven Dhaatus or constituents which may be summarised as follows:

These impurities are waste and the end products of our body which the body excretes at regular intervals. But for the excretion of such waste products, our body would have assumed the form of filth-collection (store) house. Any obstructive factor, that inhibits excretion of waste material, is considered to basic cause of many genito-urinary, digestive and skin diseases.

In the light of these observations, there is nothing wrong in saying that Malaavrodha (suspension to abstraction of waste materials) is also the cause of most of disorders. The basic concept of Ayurveda is totally at variance with the allopathic theory which believes that diseases are caused by germs/infaction.

In order to keep the body free from disease, it is imperative that the three humours must remain fully balanced and there should be a proper cohesion and perfect co-ordination between body, mind and soul. Ayurveda aims to restore a perfect balance amongst the aforesaid three humours and also three aspects of a human being.

Tags: ayurveda / The Importance Of Ayurveda In Life 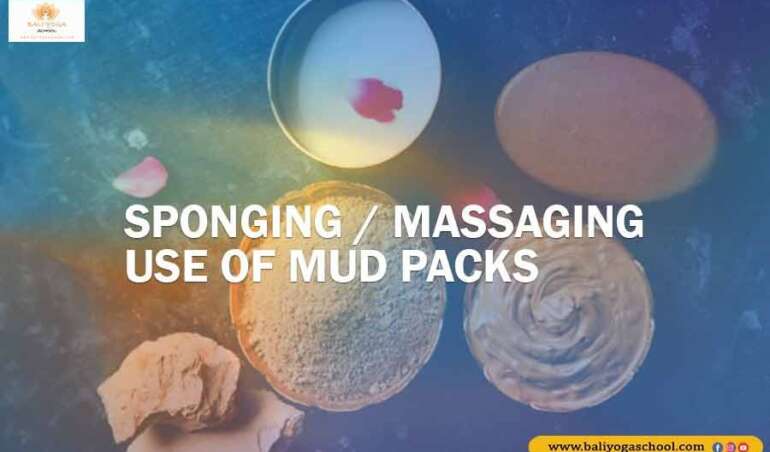 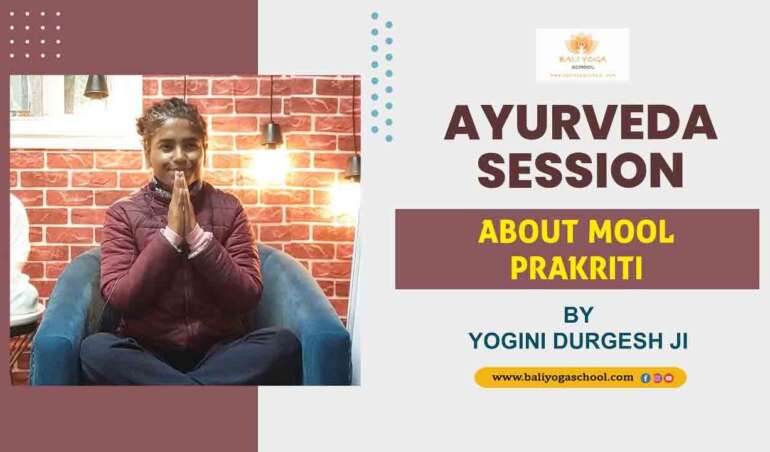 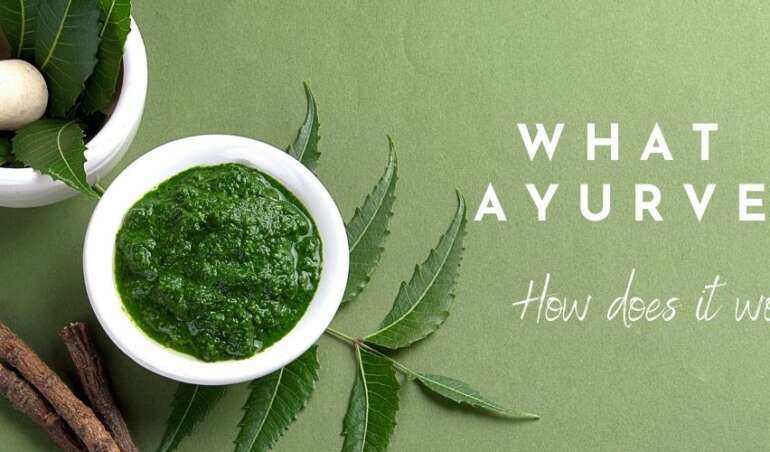 What Is Ayurveda? How does it work? 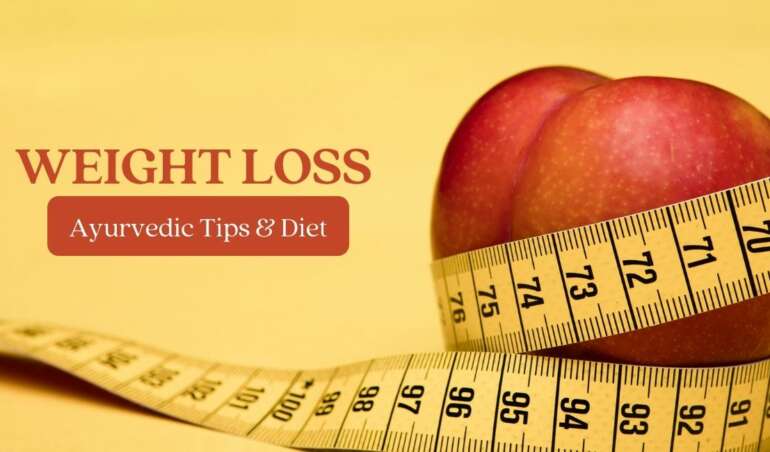