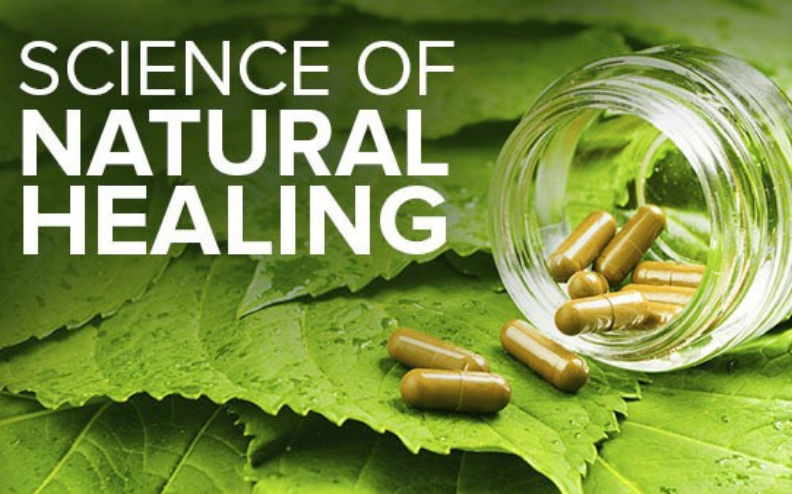 Nature not only moulds, nurtures and take care of our body it also blesses and bestows many bounties on all living beings. Nature discharge its various functions with the help of certain rules which every person is enjoined upon to abide by. It is not that Naturopathy surfaced suddenly but it has evolved over a span of years, if not ages, Vincenz Priestnitz was the founding father of Naturopathy whose only watchword being ‘You must be Patient’.

He believed that cause of human suffering was impatience in all walks of life. The more a person withdraws from the lap of nature and resorts to unnatural means, the more he subjects himself to multiple disorders. To cite an example the man was far happier and free from disease when he lived a natural life and stayed away from unnatural means. Body as mentioned earlier is a conglomerate entity of water, heat, ether and wind and needless to say, all these factors are parts of nature which maintains a proper balance amongst these five elements. Any vitiation and disturbance, in any one of the elements, would suffice to reverse course of nature.

All worldly calamities are an off shoot of wrath of nature which manifests itself in the form of cyclones, floods, droughts, water-shortage, etc. A friendly nature is the best friend of a man but an unkind nature is also the worst kind of enemy to man.

Aims of Naturopathy : This system induces and motivates every person to stay nearer mother nature of which he himself  is an offshoot. She is ever kind and benevolent despite the fact that man has abused and still continues to abuse, misuse, distort and defile its very fabric.

Let us blame our own selves and none else if we are starving panting for even a fresh waft of air, facing multiple health hazards, sowing seeds of terminal destruction for own progeny, living in self-imposed pseudo culture and life style. Perhaps we deserved still the worst of calamities, as the infirmities imbibed by us do not  match the extreme harm and abuse we have done to nature.

We have done overtly, every insane act to antagonise nature but hail her kindness that she still continues to meet our needs as a kind and considerate mother, ignoring the faults and indiscretions of her children, still continues to fulfil their demands, howsoever unreasonable or demanding they may be.

Our ancestors, seers, sages, astrologers, etc. had forecast a hundred year life which has divided into four stages viz.

If we closely study the four spans of life 75 years were expected to be spent in the natural environs only 25 years span was to be spent in the nagers (cities) our ascetics were well aware of the fact that a man’s life circle would be disturbed if he was advised to stay away from nature.

Hence they chalked out a 75 year plan for him to stay in the vicinity of nature. Reference to Ashrams is not a wayward approach. It has been done deliberately to impress upon all and one that there could hardly be any disease, health hazard, lassitude or shrinkage of resources if man lived nearer to nature and above all, utilised only natural means to sustain life. 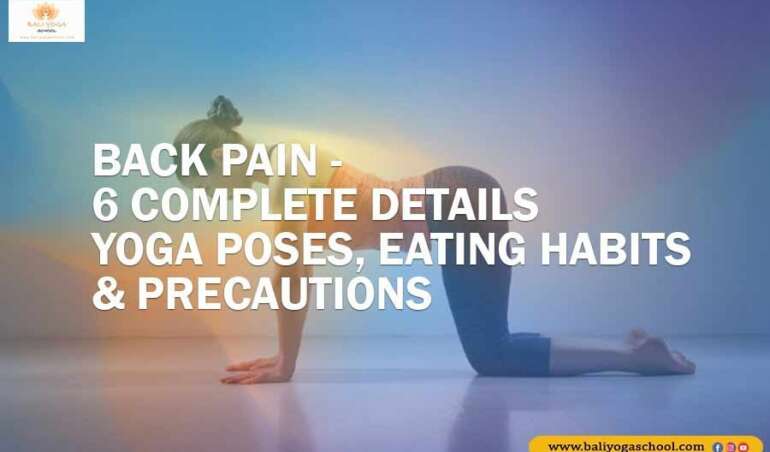 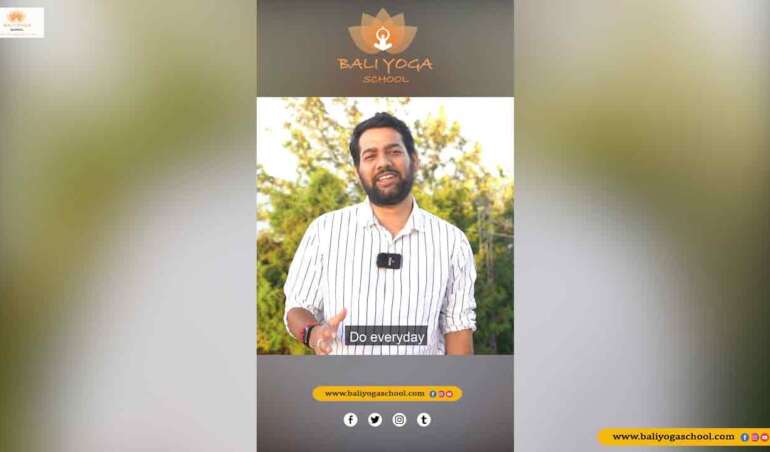 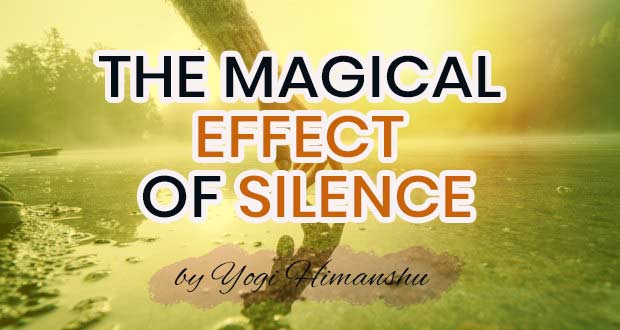 The magical effect of silence By Yogi Himanshu 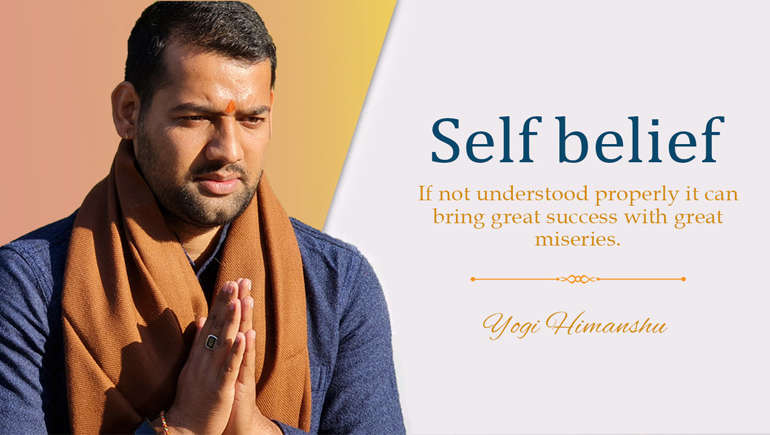