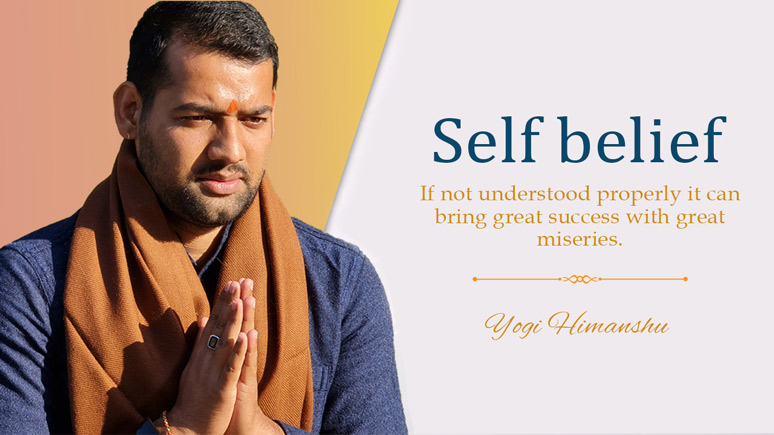 Self belief works when we also want to see other parts of the life, just by focusing over oneself belief and not carrying about others beliefs, others hard-work, others cultures, others circumstances and so on such self belief brings great success with great losses and unfortunately such success too gets fade into the shadow of losses, as his holiness the great Dalai Lama says we all are social animals whatever we do succeed in the life, it is from the people, it is for the people and when we die it is left over for the people therefore compassion, respect of other beliefs is as important as oneself belief so that at the end our success don’t get fade by the shadow of losses. 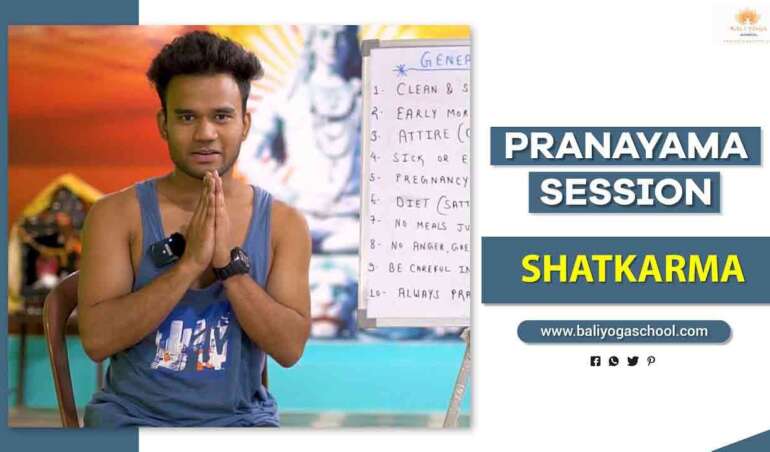 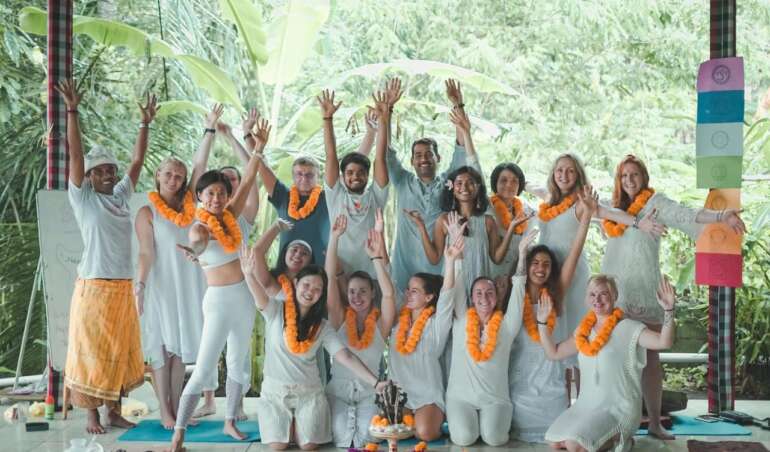 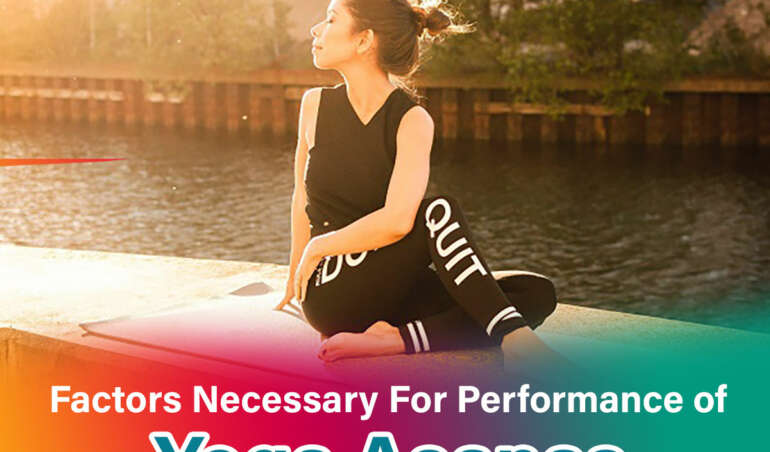 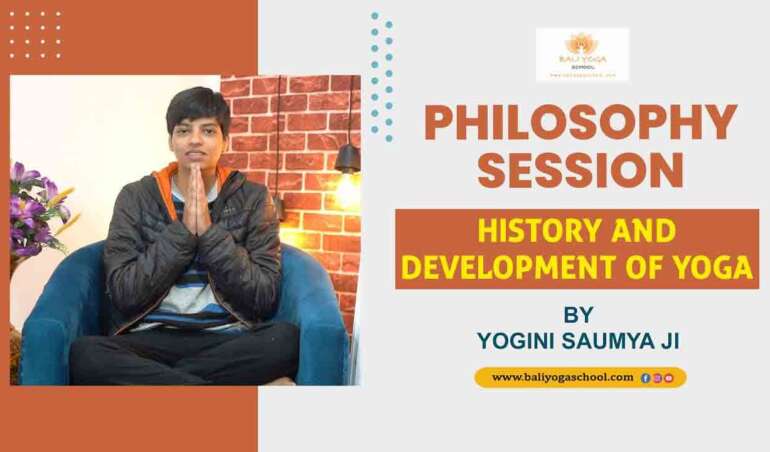