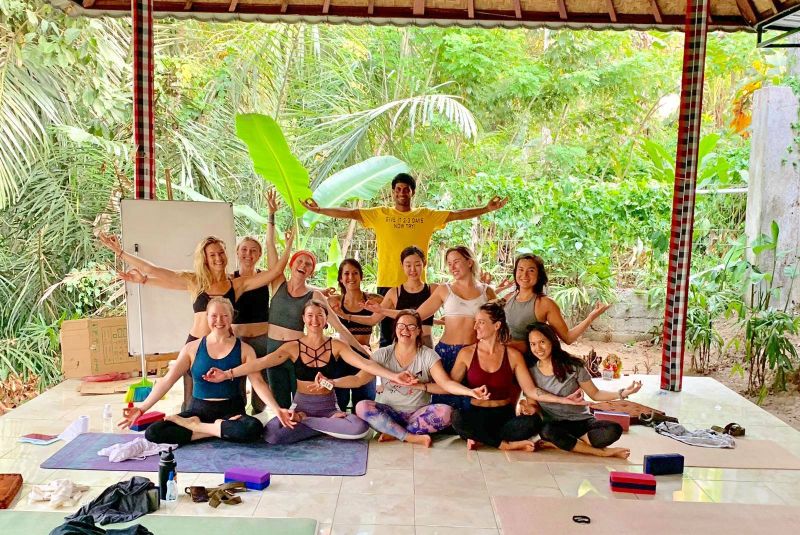 Explained in simple words The moment the word ‘philosophy’ comes to mind, we tend to think that it generally relates to deeper questions about life, God, existence, exploring the world of the unknown, and self-inquiry among other loaded queries. So, essentially it shows that philosophy is a very serious and vast discipline. Philosophy delves deep into the study of nature, human life, and the universe.

It goes to find the truth, the reason behind an event, and answers the questions which arise in the human mind. Modern-day science, psychology, sociology, history, astrology, and many other disciplines were part of philosophy.

The question as to why the apple fell on the ground and why it did not go up in the sky was such an innocent query of an inquisitive mind of a child. But by providing the reasons, Newton discovered the truth which has been the basis of so much progress in the field of science.

Philosophy is essentially the pursuit of the truth and experiencing it. In the process, wisdom is gained.

The term philosophy is taken from the Greek word ‘phylos’ meaning to love and Sophie meaning wisdom. So, philosophy means love of wisdom. In ancient India, the discipline was called Darshan and there were numerous schools that went into answering the question about God, the universe, nature, etc.

Instead of holding a belief, philosophy stresses experience and self-realization. It seeks to remove the layers of illusion and lays the path for searching the truth. The truth could be about why someone was born, whether God created the universe if God existed at all, or the most frequent question of “who am I?” Classified on the basis of āstika (orthodox) and nāstika (heterodox) schools of philosophy, the six major schools of orthodox (Vedic) Indian philosophy are Nyaya, Vaisheshika, Samkhya, Yoga, Mīmāṃsā and Vedanta. The three major heterodox schools are Buddhist, Jain, and Charvaka. Yoga school of philosophy is about liberation and freedom from all kinds
of bondages.

The health benefits that accrue while pursuing the path of yoga have made it part of the popular culture. Health — physical, mental, and spiritual are a by-product of yoga and the ultimate aim is to attain the
state of liberation.

The Yoga Sutras of great sage Maharshi Patanjali is a key text of the Yoga school of Hinduism. Yoga which means ‘union’ brings harmony in all aspects of a person’s life.

The Yoga school of philosophy is considered close to Samkhya school with the two being dualistic and the foundational concepts in both schools include two realities — Purusha and Prakriti. While Purusha
refers to the spirit or conscious energy that governs life, Prakriti refers to the basic cosmic material that is the root of all beings. Coming together they lead to the creation of the world. As per the Samkhya school, only Prakriti is active and the spirit is confined within it and only observes and experiences. 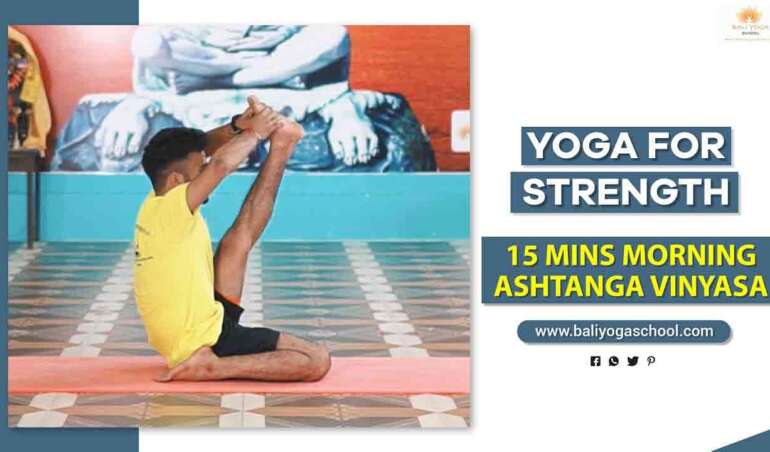 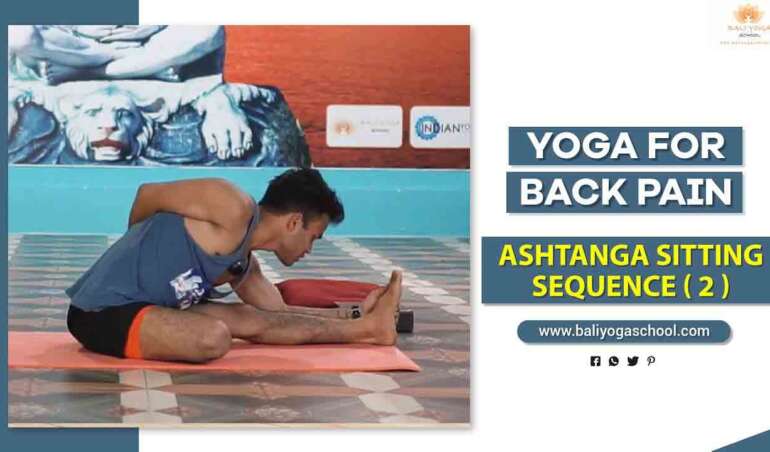 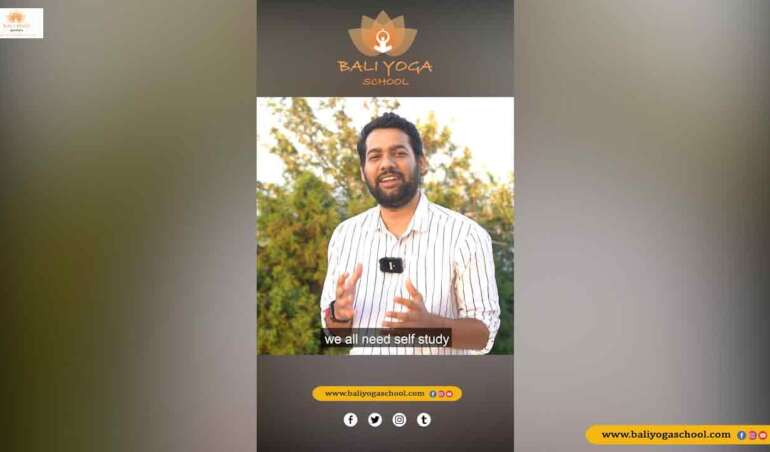 Motivational Video Self Study and Self Reflection By Yogi Himanshu Ji 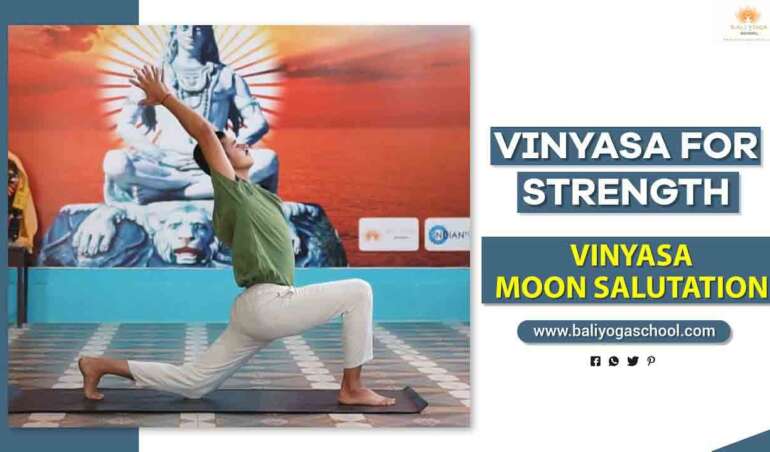