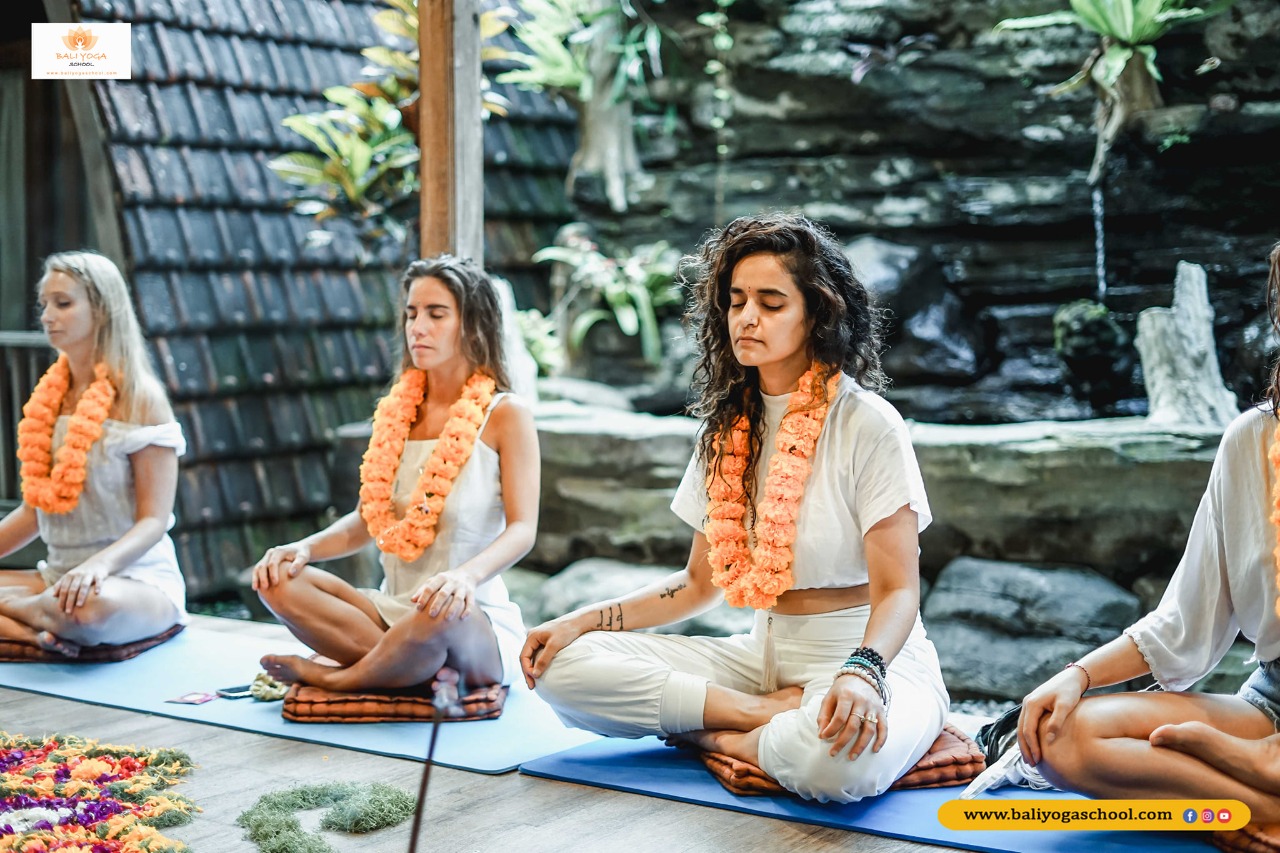 The historical development of Yoga may be divided into three significant periods or  Pre-Patanjali Period (before 500 B.C)

Vedas – there’s no explanation of the word Yoga in any Vedas, yet the word is mentioned. The asanas explained in these scriptures are mainly for meditation purposes.

Upanishads – More details on Yoga are given, such as kathopanishad explains the process of attaining samadhi.

Smrti – Explains the four ashrams or stages of life or Brahmacarya, Grhastha, Vanaprastha and Sanyasa.

Jainism – according to the teachings, the movement of the body and mind towards the soul is Yoga.

Teachings of Buddha – according to the teachings, the body is the vehicle through which the mind finds its peace. Therefore, a steady mind requires a stable body.

Two types of meditation are given in the teachings of Buddha or, Suksma and Nirhara Dhyana.

Puranas – few of the puranas talk about yoga, yama and niyama. For example, the Bhagavata purana explains pranayama, Linga purana about yama and Niyama and Vayu purana about pratyahara, dharana and dhyana.

Patanjali is the name of the great sage or rishi who compiled and systematized various teaching and practices that at his time were passed orally and were already considered ancient. Patanjali is perhaps the first to demystify the elements of consciousness and arrange them into 196 Sutras that could fit on a single page. Many people over the years translated, elaborated and commented on The Yoga Sutras of Patanjali and created their interpretations.

The 196 Yoga Sutras are divided between four chapters or books (pada), as follows:

The author begins the first sutra by stating the purpose of the book and in the second treatise of Book 1 he explains the meaning behind the word ‘yoga’. It reads: 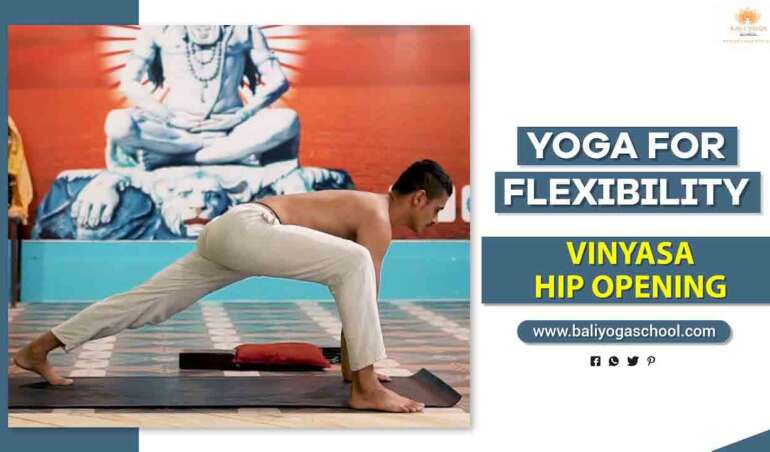 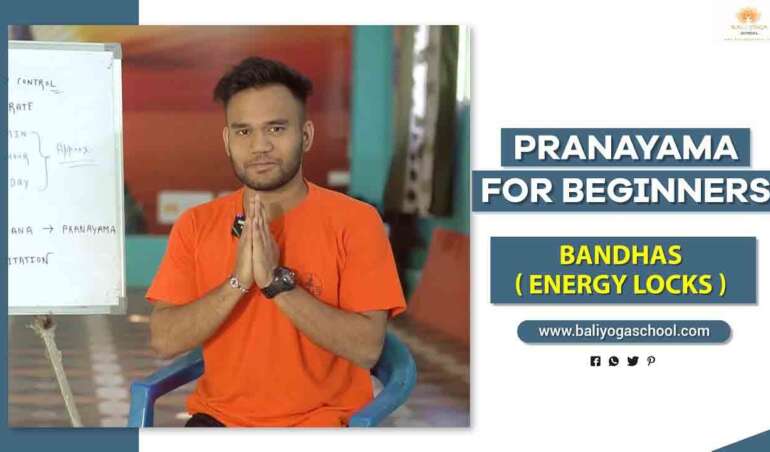 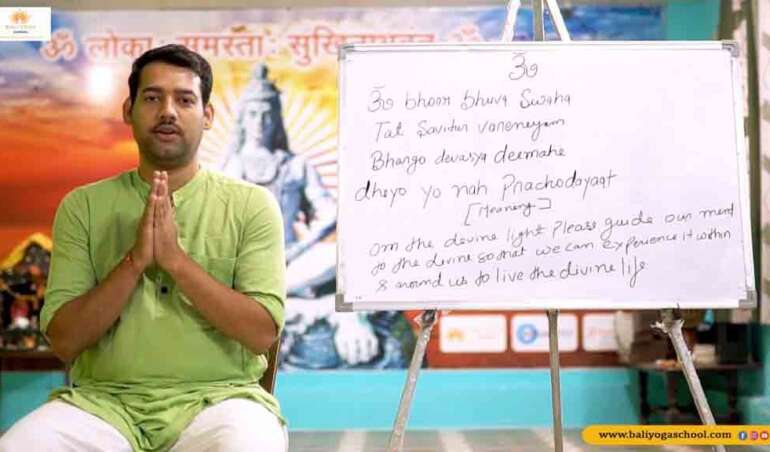