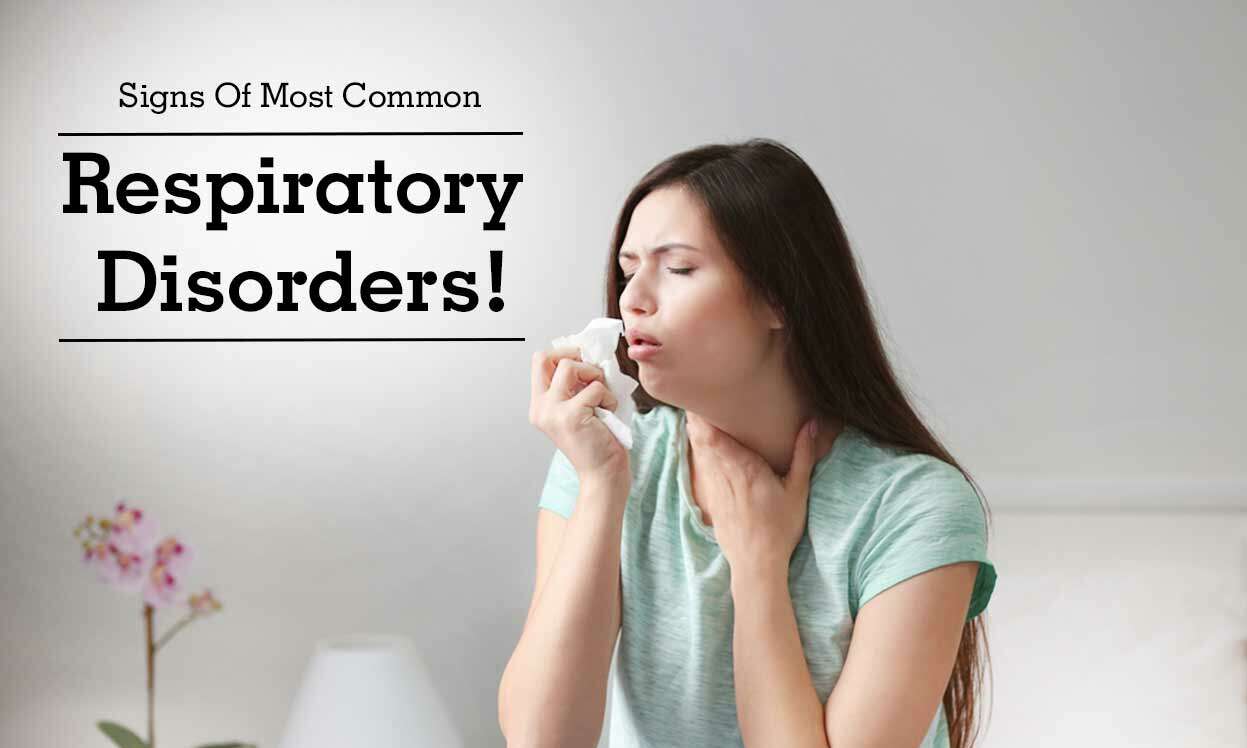 It is generally an oft-repeated adage, “common cold, treated or untreated, lasts for seven days”. It is an off-shoot of exposure to sudden climatic changes. It is very agonising and irritating disorder that renders a person fully incapacitated. It also called coryza when water starts flowing from nose with smarting of throat membranes, slight feverishness, feeling of inward cold and chill outside, ache all over the body, headache, perverted appetite, etc. During the onset of cold avoid exposure to cold winds and views.

Keep fast for 3-4 days and take only lemon juice mixed luke warm water adding a Tsp of honey if taste permits. Take 5-10 leaves of basil, 5-6 black peppers, 125 mg cinnamon, a piece of ginger. Prepare a fine paste and boil in ½ ltr. of water, when reduced to 125 ml, let it get to luke warm temperature. Add sugar candy to taste and ½ Tsp of lemon juices. Sip 1-2 Tsps every 2-3 hours.

It will provide much needed relief or food in water (1/2 ltr), 250 gms of turnip, 1 kg of spinach, 250 gms of tomatoes, 25 gms of ginger, 75 gms of coriander leaves. Cut all the vegetables into small pieces. When the contents turn to tender form crush the contents in the boiling water itself, sieve the contents with the help of a muslin cloth to press out juice, adding fresh lemon juice and salt to it.

Usual and normal dose is 20 ml or more after every two hours. If nose is blocked sniff in luke-warm saliva water and also gargle with the same water, rinsing your mouth also. It will tone up and soothe the agitated and tense organs.

On either side of the throat two glands at exist the end where throat is joined by mouth are situated which are called tonsils. They are infact, guards which serve to guard against infections. It has now been medically proved that toxins oozed out by tonsils are actually harmful as they precipitate and aggravate various heart problems.

As a first step, no solid food be taken taking, only non-irritant liquids like orange and lime juices or honey mixed with luke-warm water and sipped slowly. All acidic, pungent and spicy foods, condiments, should be avoided besides cold and iced drinks. All the waste matter should be voided through enema. But with cold and hot water/alternatively saline water gargles. Apply oil massage to throat, chest and spine.

It is a situation  when a person is unable to cough out and expel phlegm from his lungs and continues to cough until he is able to expel phlegm after which he feels relieved. His breathing process is laboured and exhausting. He can inhale but cannot exhale, has bouts of coughing spells which seem to rip apart his lungs and chest bones. Asthma  is caused by certain foods, fragrances, allergens, drugs which also have heredity factor behind them.

It is not that a person whose both parents (or either of them) suffer from asthma will, as a rule, suffer from asthma but, all the same, risk factor is always there. It is generally believed that asthma is more pronounced during rainy and winter seasons in moist coastal environs. It has been observed that patients living in coastal areas often have no asthmatic symptoms when they migrate to dry climate and vice versa.

Further smoking dust inhalation, working under certain gases and inhalation thereof, change of water, air, and food particularly of curd, rice, milled rice, lentils, refined wheat flour, circus foods, certain colours and smell thereof will suffice to trigger and precipitate asthma. In rarest of rare cases asthmetics enjoy fairly lengthy span of laife except when asphyxia is the cause. Avoidance of precipitatory / contributory causes is the first requisite. Patient is fully well aware of the factors which aggravate his complications but the tragedy is that he hardly endeavours, even remotely, to take preventive steps and requisite precautions.

Asthma patients should take hot water daily and an enema once a week. Keep on fast, at least twice or thrice of week, never eat stomachful, eat moderately when there is urge to eat. Foods like orange, tomato, guava, mango, papaya, carrots and jambul fruit may be taken in measured and limited quantity, go for morning walk and inhale fresh air so that oxygen is let in and toxic gases are exhaled. He should keep his bowels clear, take bath only when he feels like or body be sponged. A light massage with mustard oil (heated) will relax the agitated organs. He should take his dinner, preferably liquids, at least 2-3 hours before retiring to bed.

Children generally are afflicted with the disease. The cough bouts are convulsive, shattering, agonising, irritating that the child’s eyes turn red, his face blushes, occasional signs of cyanotic and idiopathic nature may appear, there is often violent cough, strong enough to induce vomiting and the child remains as totally shattered entity until the attack subsides. Partial or complete fasting is much to be eulogised.

Give boiled cabbage, gourd and spinach without mixing any spices or condiments. The diet, in addition, should consist mainly of roasted (Not boiled or fried in any case), potatoes, bread of whole wheat, but rice, sweets and sugar and lentils, refined wheat flour, milk, ghee should be avoided. Since it is a contagious disease the patient should be kept aloof.

It is caused by habitual coughing. The patient develops an intrinsic tendency to hawk quite often, in order to clear his throat of phlegm which may or may not be present. This is termed as dry hawking cough. Saline water gargles, suppression of cough, avoidance of throat irritants are both preventive curative devices.

Massaging the throat with ghee will provide relief in a few cases but habit to control coughing must be encouraged. Sugar candy sucked slowly can calm down throat irritation. There is hardly any need to put a damper on normal food habits. 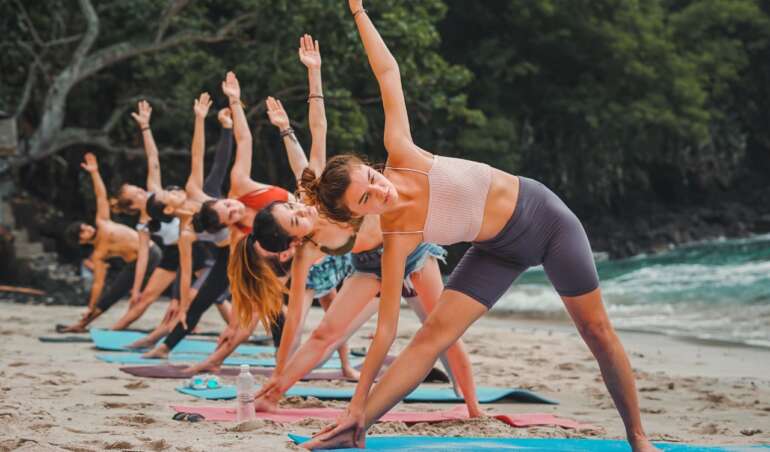 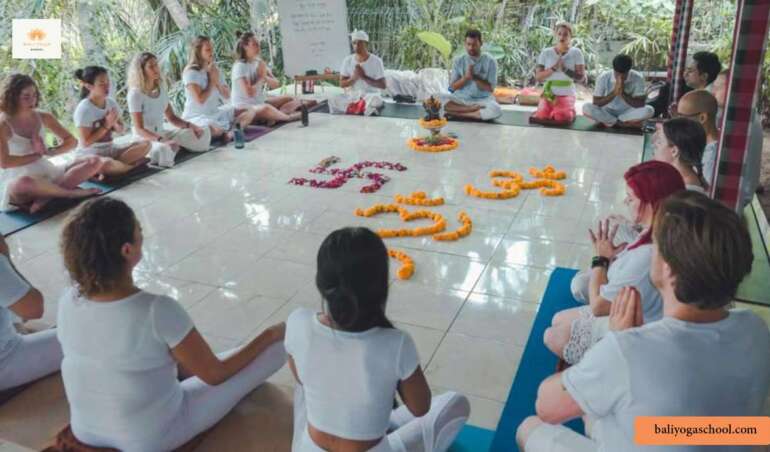 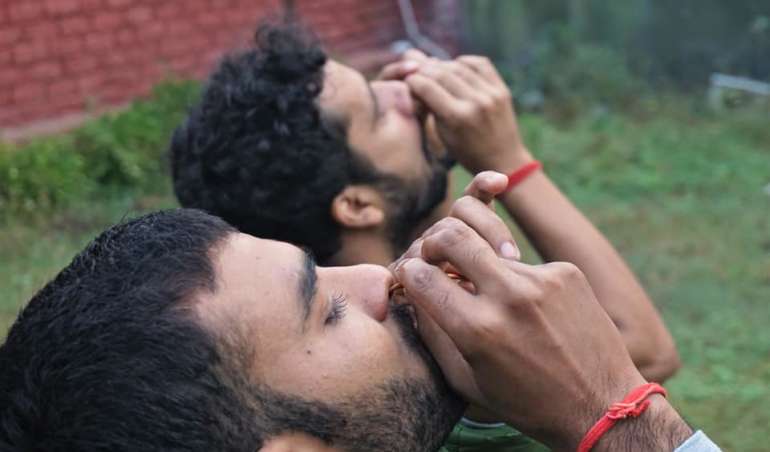 What is shatkarma?, write the name of all types of shatkarma. 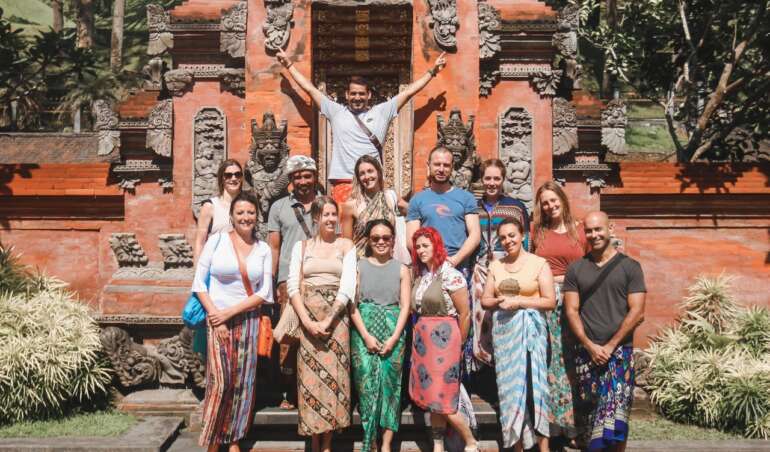