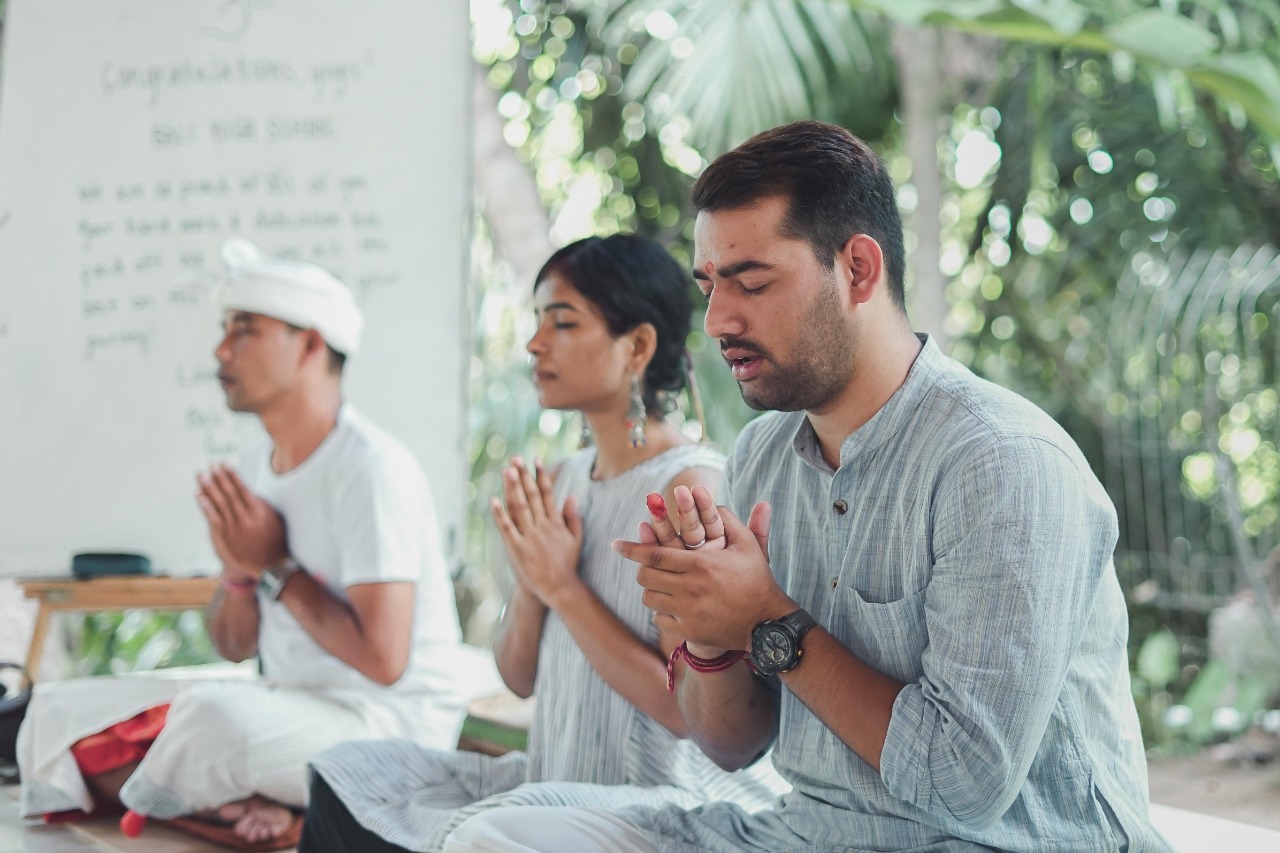 Now, let us look at the etymology of the word mantra. The root man means – to think and the suffix –tra is used to denote instruments or objects. Hence, the mantra is an instrument of thought. Why is this particular instrument of thought so potent? It is precisely because – thought associated with mantra is no ordinary thought.

It is not the conceptual thought used in worldly expression or discussion. It differs from vikalpa – a discursive form of thought. . It is a more intense, more effective thought. This thought is one-pointed since it is connected with a concentrated form of speech, endowed with special potency and efficacy. This is the idea conveyed in this verse:

Meaning: It is called mantra because it is in the nature of thought and deliverance. It is indeed all-knowing thought and liberation from the cycle of life and death.

Pāņini provides another alternative to the etymological origin of the word mantra. He says that the root mantṛ means gupta paribhāṣana – ‘protected or secret speech’.

Now from a spiritual point of view, how do mantras differ from ordinary speech? Unlike language, they are not bound by “conventions” nor associated with objects, but are oriented within – towards the source of all speech and therefore of all manifestation.

Apart from that, mantra repetition has a psychological effect on the meditator. In the early stages of a person’s spiritual endeavour, it might be difficult to bring one’s concentration to the tip of the nose or to the third eye point for a prolonged period of time. Repetition of mantra, or mantra japa, gives the mind something to focus on, eliminating any external distractions.

The “monkey” mind is then entrusted with some absorbing work. While mantras are popularly in Sanskrit, the use of mantra (in Pali) is also a highly common form of mediation in the Theravada Buddhist tradition. In the Islamic Sufi tradition, the Sufis use the “Names of God” or particular phrases found in the Quran in a mantric way, which they call dhikr. Across traditions, seekers repeat verses not only because of their intrinsic potency, but also because it provides something that they could latch on in order to eliminate the fluctuations of the monkey mind.

However, mere repetition may not be helpful if there is no devotion or earnest quest.

Meaning: We meditate upon the effulgence (divine light) of the creator- this light, which illumines all realms (physical, mental and spiritual). May this divine light inspire our intellect.

Devasya – of the lord

By chanting this mantra with devotion, Mother Gāyatri nourishes and protects, while channelling our senses towards the Self. The definition of Gāyatri is very beautifully articulated in this phrase: gāyantam trayate iti gāyatrī (She protects the one who chants, hence she is called gāyatrī.)

Another interpretation is that the mantra contains – Adoration, meditation and prayer.  The second line (tat savitur vareṇyam) encapsulates adoration. It says, “We adore the effulgence of the creator.” The third line (bhargo devasya dhīmahī) alludes to meditation. It says, “We meditate upon the effulgence of the lord.” The fourth line (dhiyo yo naḥ pracodayāt) is a prayer. It says, “May this divine light inspire our intellect.” 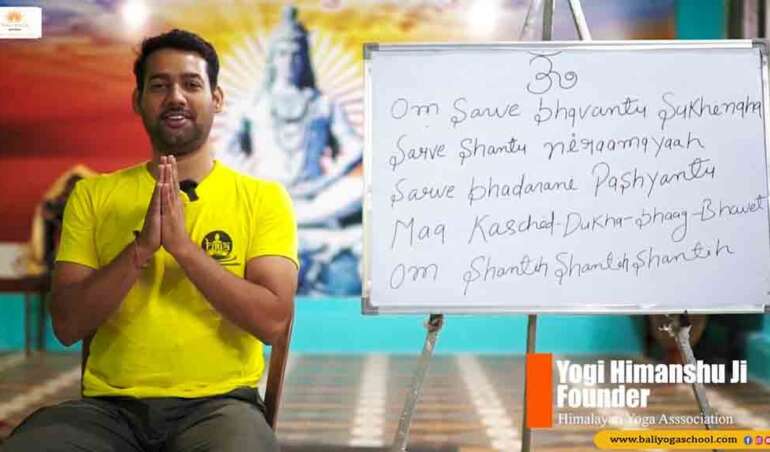 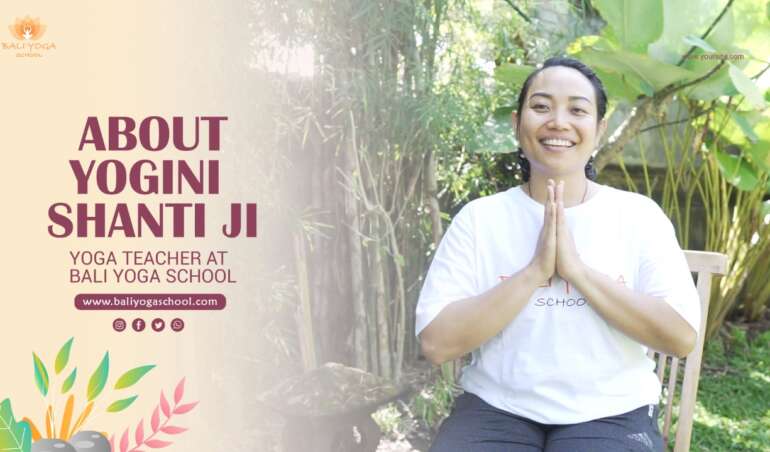 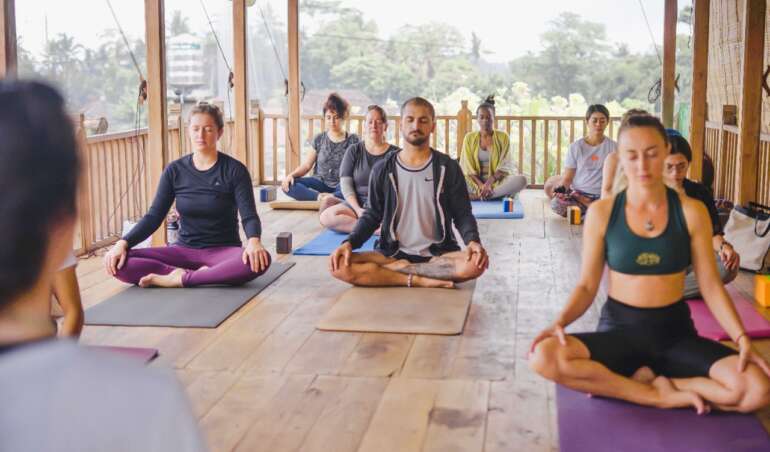 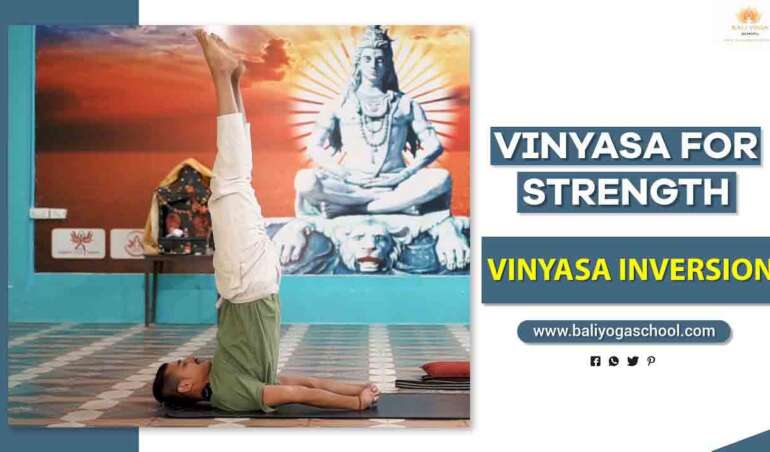